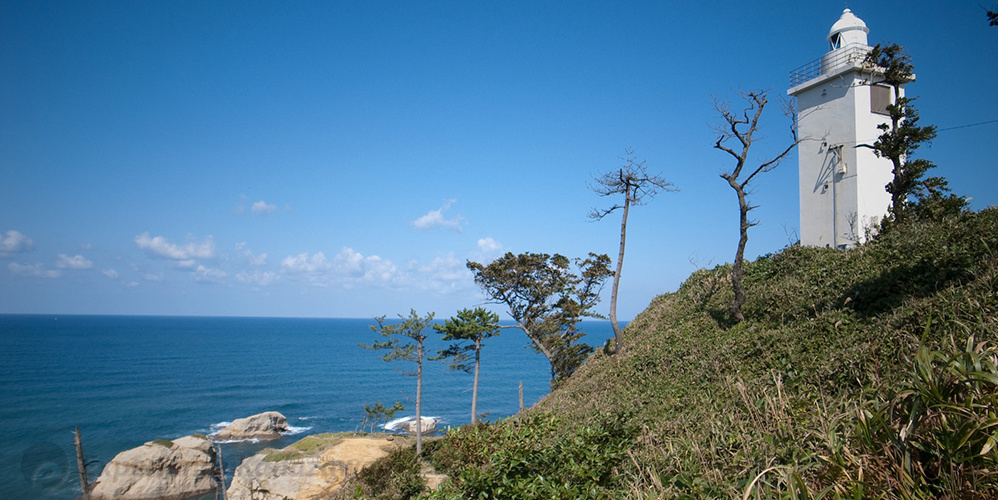 
It may seem somewhat unusual for an archipelagic country like Japan to have come across its maritime vocation so lately in the grand scheme of history. Endlessly abused by harsh clan wars since the early ages, Japan long thought that the precious civil peace which embodied the Edo period, from the 17th to the 19th century, could only be maintained through a total closure of the country. For more than two and a half centuries, foreigners could not get into Japan, nor could the Japanese go outside the country. It was not until 1853, when the “black boats” of Commodore Matthew Perry arrived, that Japan viewed its future beyond the sea horizon. Japan was forced against its will to be part of integration processes which, for most Asian countries, meant colonization.

It could only manage to get through such a threat by letting its boats venture beyond the sight of those who would watch the scene from the seashore. Long underdeveloped, the Japanese navy came to some outstanding developments from the second half of the 19th century. But the beautiful site of Hashidate, in the southern part of Ishikawa Prefecture, tells us about a lesser known moment of this history: the rise and blaze of glory of the Kitamaebune merchant ships route. 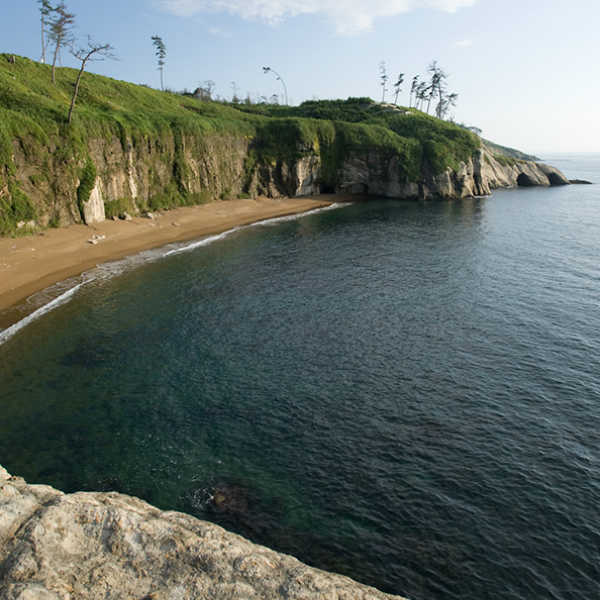 With the wealthy Kaga Domain playing a leading role in its development, the trading companies throve during the Edo period.


From the early part of the Edo period to the dawn of the 20th century, this naval road joining up the Kansai area to the northern Island of Hokkaïdo left an indelible mark on the culture and appearances of the regions and towns that it was related to. Kitamaebune counters and ports of call were to be found all the way through the Seto Inland Sea, the Kanmon Straits, and along the Hokuriku coast up to its final destination.
This road was inaugurated in the 17th century, not long after the country went into seclusion. With the wealthy Kaga Domain playing a leading role in its development, the trading companies throve during the Edo period, reaching their golden age at the end of the 19th century when an inexorable decline was reached. At the end of the “Sakoku” (which refers to the time period of Japan’s seclusion), new industries (such as telegraphs and railroads) imported from western countries would rapidly make the Kitamaebune route obsolete. 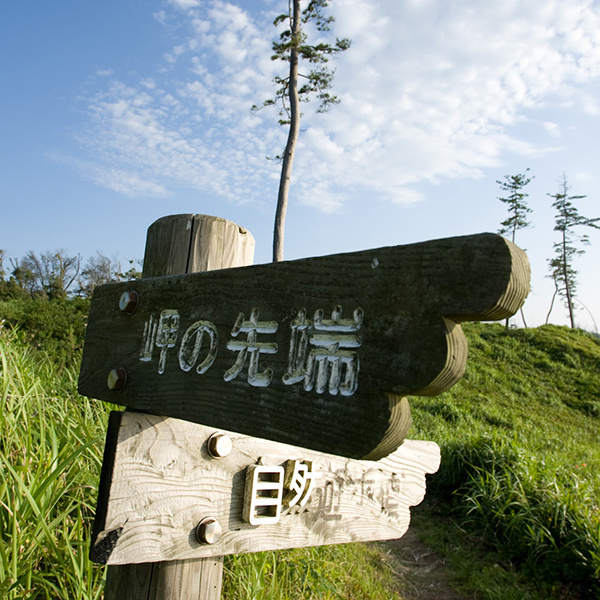 Fishermen of the area bring to the surface one of the treasures of the region’s highly reputed resources.

Nowadays, Hashidate is a well known harbor fishing port in the southern part of Ishikawa Prefecture.
Fishermen of the area bring to the surface one of the treasures of the region’s highly reputed resources; the snow crab, whose delicate taste highlights the Kaga ryokans’ winter cuisine. Straying from the port into the heart of the village, one quickly finds himself wandering through a very rare and elegant townscape. The Hashidate town center is built with slightly winding paved streets framed with elegant wooden fences.
Behind the fences remain traditionally designed wooden houses, giving a highly genuine character to the town. Besides, located on a small hill side, it is most of the time a welcoming haven with a large deal of natural elements, hardly flooded by crowds. During the heydays of the shipping route, many of the vessel owners, who made their fortune by transporting the Kaga Domain rice, had established themselves in Hashidate and the neighboring villages of Segoe and Shioya. In Hashidate, two splendid estates of the Sakaya and Saketani families can be visited today. One has become the present-dat Kitamaebune no Sato Museum. The other, named Zôroku-en, is located just a few minutes though walking from the former.
Both these houses show how prosperous the trading vessel business was back in the day. Quickly rebuilt after a devastating fire occurred in 1872, they present a highly distinctive architectural style, yet certainly inspired from traditional farmer houses. The inside contains hidden treasures for experienced antiquarians. An impressive collection of the region’s reputed handicrafts such as the Kutani porcelain and the Yamanaka lacquer ware are exhibited along with smartly designed pieces of furniture and elegant panels depicting the Hokkaïdo natives, the ainu people.
Huge collections of all kinds of navigation accessories, travel journals, maps and late photographs settle it: there’s no needless junk to be found here. Wealth gives help to merchants willing to assert refined tastes. One can’t help thinking this when admiring the Zôrokuen garden, filled with hundreds of meiseki, remarkably shaped stones coming from all over Japan, and gathered with as many species of grass, plants and moss. 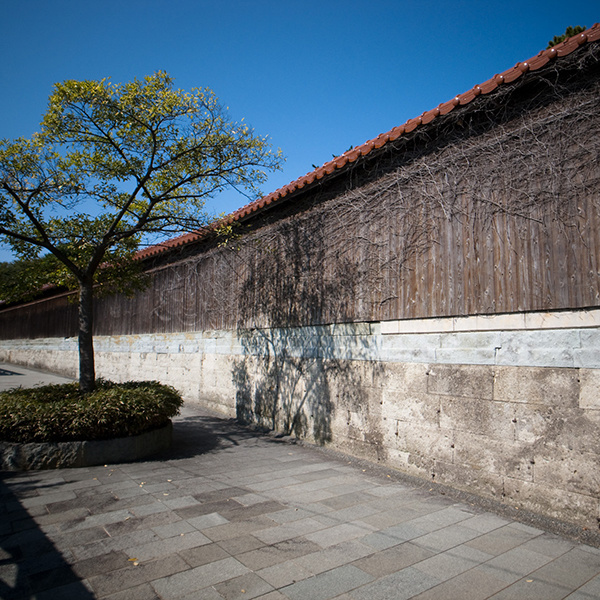 
At the turn of the 20th century, the fortunes accumulated by those families helped them as well to switch away from the vessels business to trading activities of better prospects. Militarism, capitalism, and a rigidly hierarchical social organization would now form Japan’s apparatus to challenge its international integration. The history of Kitamaebune, its accumulated technical savoir-faire, certainly took a large part in the foundation of modern Japan. When the merchants joined with former samurais to form the country’s new capitalist elite, the ships would less and less make port beyond the Hashidate harbor.
Heading south along the coast side, the Kasa no Misaki point provides a beautiful view over the Japan Sea. Strong winds erode the land as impressive waves pound the rocks. Before our eyes, birds in the distance go up against the infinite horizon. There, coming a long way from beyond the southern Echizen coast and heading further north to the Noto peninsula, braving storms and perils, thousands of sailors and ships penned with their travels and helping to create an exceptional history, showcasing a rich and enduring local culture. 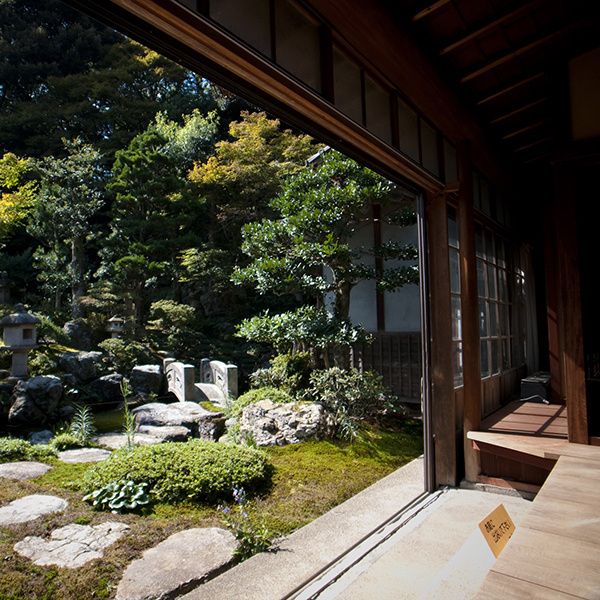 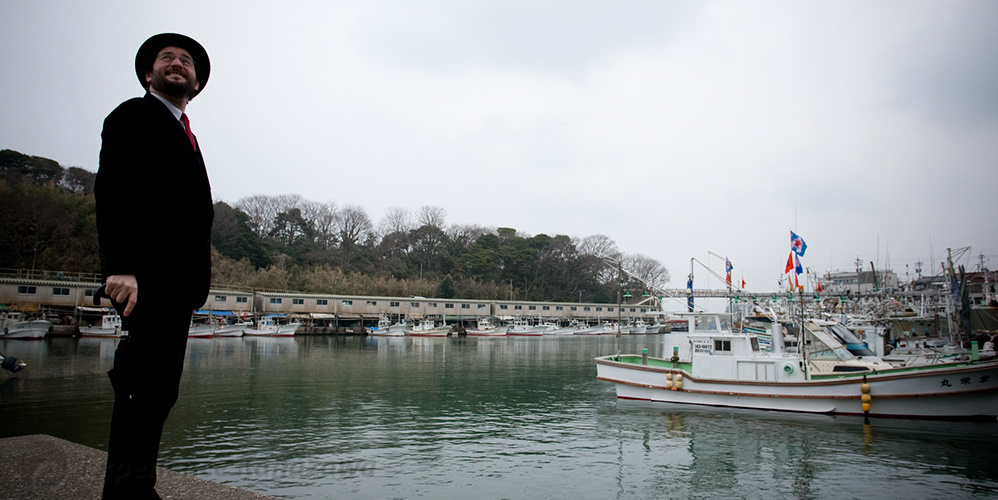